I awoke at 0 Dark 30 at the Woburn Holiday Inn Express.  I could already hear the hustle and bustle in the halls as riders prepped for the day ahead.  After Pop-Tarts and two k-cups of Green Mountain Coffee, I stumbled my way out the door and into the hotel parking lot.

The 42 people registered for the ride got our cue sheets and brevet cards. Right before 4:00 am, we got our safety briefing. 7 of us were doing the 200 km from Boston to Portland; the other 35 were riding Boston to Portland to Boston (400 km).

We rolled out of the parking lot and toward the Pine Tree State a little after 4.  It's always darkest before the dawn (is it?), so I stayed back as the laterne rouge through out the first 2 hours, just getting my bearings.

Clipped-In in the Clipper City

Last year I had attempted this ride.  But the night before I had bent my rear rim in the rain in Winchester riding to the hotel. I ended up abandoning my ride at the Newburyport train station - only 30 miles in.

Oddly, that wasn't the first time I had done something like this.  In 2013, Corey and I were riding the CRW Spring Century and I hit a Grand Canyon sized pothole at about 25mph - popping both tires and bending the front rim.  Corey and I bailed from the ride at the Newburyport train station.

This year, when we hit the Newburyport train station, it was a double milestone.

First, I made it a quarter of the way through the ride without a major problem; and,

Second, it was now my longest ride "clipped in."  For many years I have cycled with flat pedals. This year with a half ironman on the horizon, I finally followed the years of advice from almost every cyclist I've ever talked to and got clip-in pedals and shoes for my road bike.  I followed that up weeks later with one side clip in, one side flat for my touring/commuter.  The Portland 200km would be my first attempt at a long ride with clip in pedals.

Now as I made the left onto the Clipper City trail, I left both the possibility of a Commuter Rail ride and the without clips ride behind.

The first contrôle was the Dunkin Donuts in Salisbury - the last town in Massachusetts.  I wheeled into there at 6:35.  With some coffee and a sausage sandwich, I was ready to ride.

New Hampshire has 19 miles of coastline and we rode pretty much all of it.  It was still cool and the only people out were surfers and those walking their dogs.  From Seabrook to Portsmouth we got some great ocean views on flat easy roads.  It was a great way to enjoy that period where the legs were finally waking to the level the head had been for a few hours.

As we went into Portmouth, I briefly thought about hitting up the Portsmouth Brewery - then I remembered it was 8:00 am.

Across the bridge into Kittery (apparently the "Maine's Oldest Town"), it's mile 57.  We rode west of the coast and into a flat bit of woods.  The sun began to peak out from the clouds and the road started to dry out a bit.  I caught myself cranking out some speed.  (Slow down, buddy; there's a whole lotta hockey left).

The second contrôle was mile 69 and the Nubble Light in York, ME.  I cruised out of there and around the north side of Cape Neddick - where we stayed for last year's Tour de Cure.  The temperature had climbed to a point where it was uncomfortably cool.  I didn't want to take off my long sleeve but I wanted to take off my long sleeve.  I would roll up the sleeves only to immediately be freezing.

After slow going through brunch traffic in Ogunquit, the route headed back inland.  As we rolled our way into Wells and Kennebunk, I started getting deja vous.  I realized: these are the roads we battled the Zephyr last year!  I was back on the Tour de Cure route.  The winds were much calmer, however. In Wells at Mile 88, I stopped at a gas station to refuel water and gatorade before heading out to Kennebunk.

Create Routes or Search for a route from millions at MapMyRun

I stopped at the third contrôle at mile 97 - Kennebunk Bicycle Company - for merely a couple of minutes.  I knew I wanted to push onto Biddeford where I planned to stop at Banded Horn Brewery.

In the process, however, I teamed up with Luke.  He had to get something repaired at KBC and was now getting back on the road for the 400 km.  He and I had a good conversation discussing brevets through the next 10 miles.  I left him once we were in downtown Biddeford; as, I headed to Banded Horn for a mid ride flight:

On my way out, one of the girls from Portland Pie Co awarded me a cookie for my Cookie Monster bike jersey.

From Biddeford I only had 20 miles left.  I realized I could probably PR the ride with some effort if I averaged 16 or 17 mph the rest of the way.  I figured even on tired legs, I could do that for 20 miles.

Right at Mile 117, however, I had to slow down.  The next 4 miles were the jewel of the ride. First was a mile down Rte, 9 and then 3 on the Eastern Trail within the Scarborough Marsh.  Between the salt water and the sea strand, the beauty of the marsh and the vibrant (not quite deep forest) greens were sights and smells that made the first 116 miles almost meaningless.


Once out of the Marsh, there was only 6 or so miles left to go.  At first, I was going to try to speed through the last section of suburban South Portland.  But, I realized I had done my maths wrong earlier and had plenty of time to get into Portland for a PR.  Additionally, 400 km riders were now coming toward me on their way back to Boston.  I gave them acknowledgement and, hopefully, encouragement.

Concern started to seep in after a few miles as I wasn't seeing Portland.  Then there was a left turn and WHAM! I'm on the Casco Bay Bridge.

After crossing the bridge and a quick climb out of the Fore River, I rode up to Ohno Cafe to complete the ride.  Boston to Portland!


After signing and turning in my brevet card, I called Grant and headed over to Salvage BBQ for some brisket and a (maybe two) Mason's Liquid Rapture - a dangerously good and easy drinking Double IPA.

Grant and I headed over to Thompson's Point.  To where they have moved the International Cryptozoology Museum and Bissell Brothers Brewing.

At Bissell Brothers I had the flagship The Substance, Lux Rye IPA and Nothing Gold (an incredibly delicious New England Double IPA)


After Bissell, I headed over to the Amtrak to catch the Downeaster back to Boston.  (And 4 more miles of cycling from the North End to Central Square). 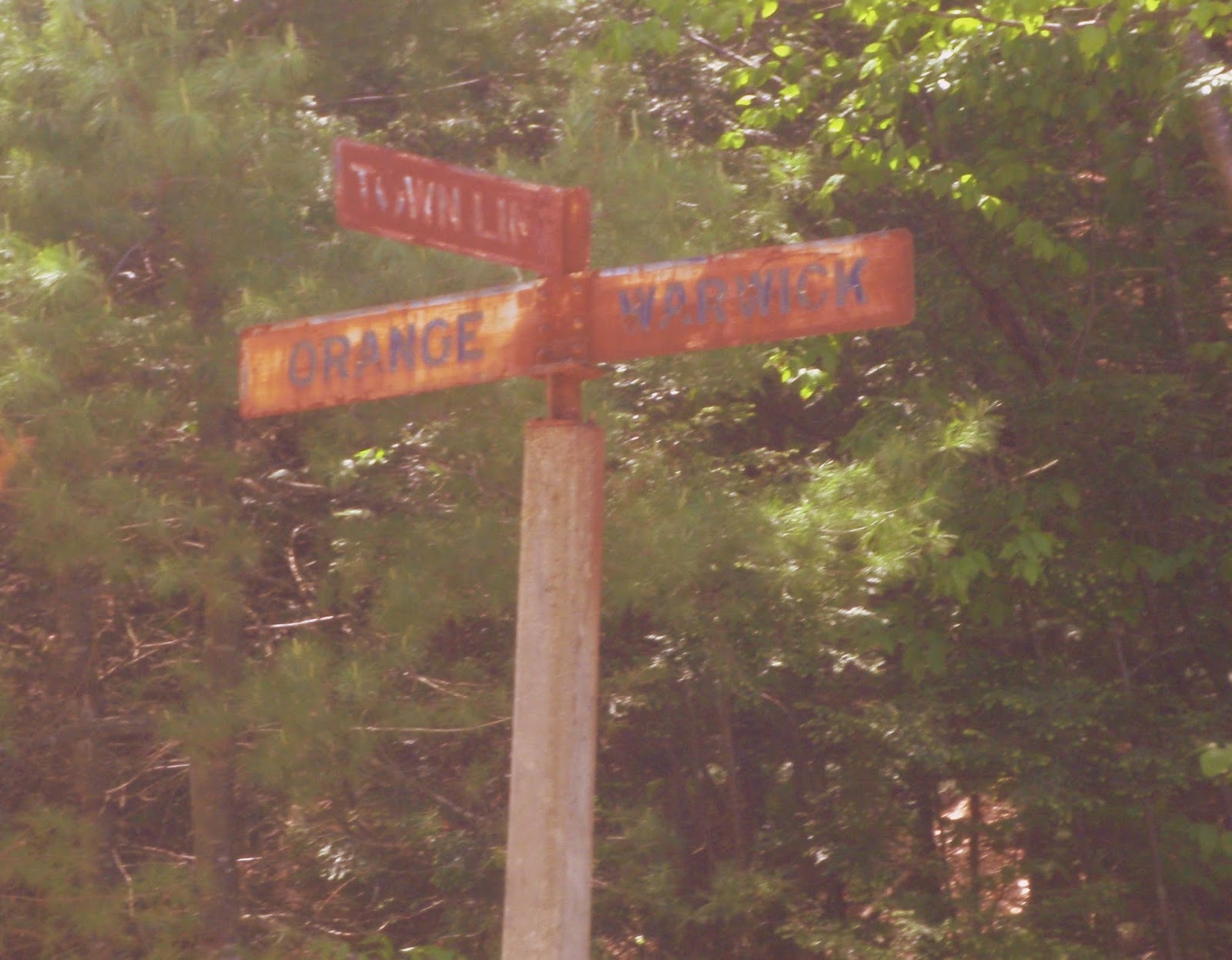